The PPECB Welcomes New Board Members

The Perishables Products Export Control Board (PPECB), South Africa’s official export certification agency for the perishable produce industry, is proud to announce the appointment of its new Board Members for the three year period effective 1 December 2016.

Established in 1926, the PPECB has delivered valuable services to the perishable products industry for over 90 years by enhancing the credibility of the South African export certificate and supporting the export competitiveness of South Africa’s perishable product industries. As a national public entity, the PPECB is constituted and mandated by the Department of Agriculture, Forestry and Fisheries (DAFF) to perform cold chain services along with inspection and food safety services.

The PPECB Board is structured in accordance with the Perishable Products Export Control Act (PPEC Act), No 9 of 1983. In line with this the Board is appointed by, and accountable to, the Minister of the Department of Agriculture, Forestry and Fisheries (DAFF) and comprises of non-executive directors, representing industries in which the PPECB operates.

“The new members bring a wealth of varied skills and diverse experience which include executive and stakeholder management, marketing, finance, agriculture, food safety and biosecurity. Their proven business leadership, as well as their extensive industry experience, will serve the PPECB and the industry well” said Petersen. “Furthermore, the previous Board provided a sound platform for the new Board to build from which I believe has laid the foundations for a promising and successful tenure.”

The current PPECB Board Members include:

“The PPECB’s strength has always been encapsulated in the diversity of its people and I believe the composition of the new Board Members exemplify this. Their extensive and diverse experience will ensure that the PPECB remains abreast of developments across all sectors which it serves and that decisions are made collaboratively and for the betterment of the industry as a whole,” said Lucien Jansen, Chief Executive Officer, the PPECB. 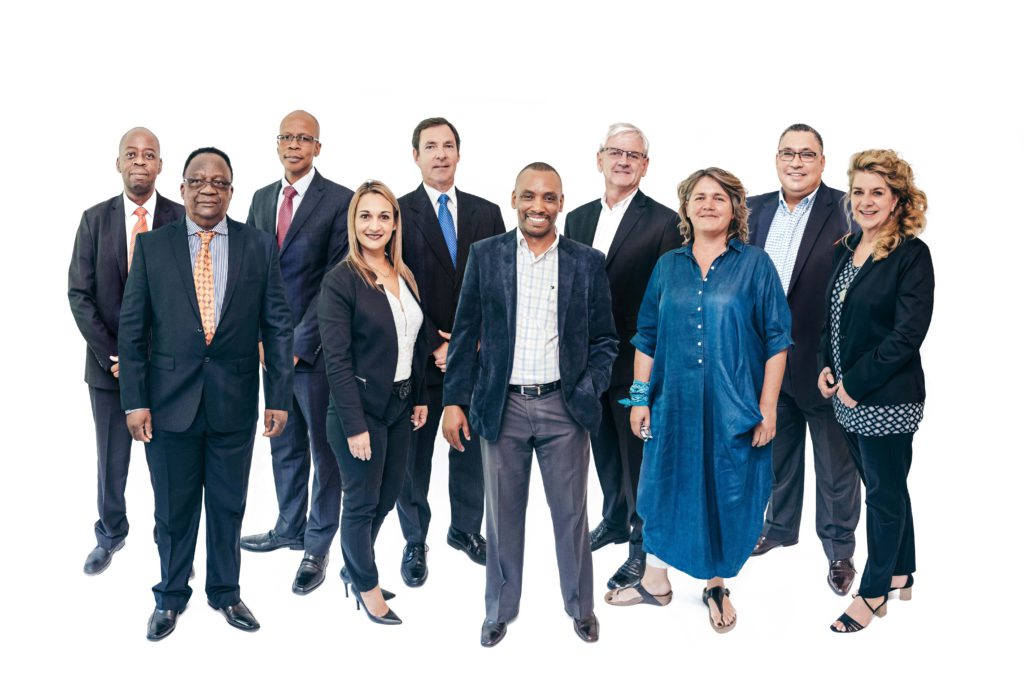 Whether you have a compliment, complaint or enquiry, we would like to hear from you.

The PPECB has taken reasonable care to ensure the integrity of this website and does not warrant that the use of this website will be uninterrupted, error free, or free from viruses.

Each time you use our website, we collect some basic technical information about you, such as your domain name, referral data, and browser type. This information is aggregated with information from other users for management reporting purposes and to assist in the development of the website.

This website has security measures in place to prevent the loss, misuse, and/or alteration of information under its control.

This website and all of the information it contains are provided “as is” without warranty or guarantee of any kind, whether express or implied.

Under no circumstances will the PPECB be liable to any person or business entity for any direct, indirect, special, incidental, consequential, or other damages based on any use of this website, including the use or reliance of any information found on the website, or any other website to which this site is linked, including, without limitation, any lost profits, business interruption, or loss of programs or information, including personal information, even if the PPECB has been specifically advised of the possibility of such damages. While the PPECB uses reasonable care or effort to provide current and accurate information, the PPECB does not warrant the information contained on the website is complete or accurate.

Any questions relating to these terms of use may be sent via email to Tina-LouiseR@ppecb.com.

Objection to the Processing of Personal Information

Request for Correction or Deletion of Personal Information